Way back in the 70s computer scientist Josepf Carl Robnett Licklider was the first who start speaking about cloud services conception. Even at that time developers offered to place and process information on remote servers. But this idea had to be postponed since Internet was at its beginning stage at that time.

In 2012 RedShift Amazon was appearing that has a form of full-guided cloud storage and allows to do data analysis by using SQL. Shortly other IT companies (Google, Microsoft etc.) began to implement this technology into life. It caused cloud storage onrush.

The modern form of data stack has the same idea as its predecessors: this is data pipeline creating with help from:

The cloud storage global usage has grown significantly in recent years and has become a real mainstream. It could be explained by economy of the acquisition costs and own IT-infrastructure support, high level of information safety-critical level, scalability and accessibility. According to the forecast cloud warehouse popularity will continue to grow and by 2025 this market segment will grow up to $137B. 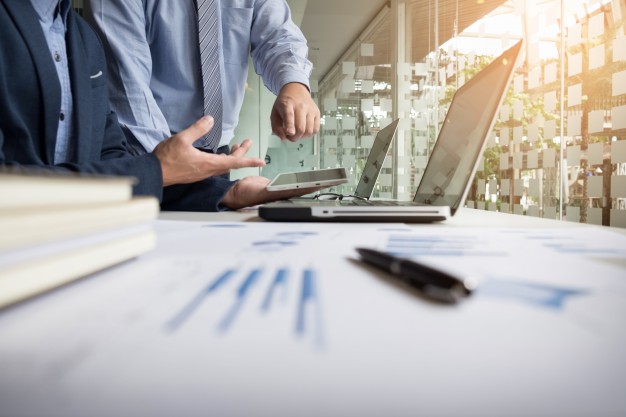 The role of data analysts is growing 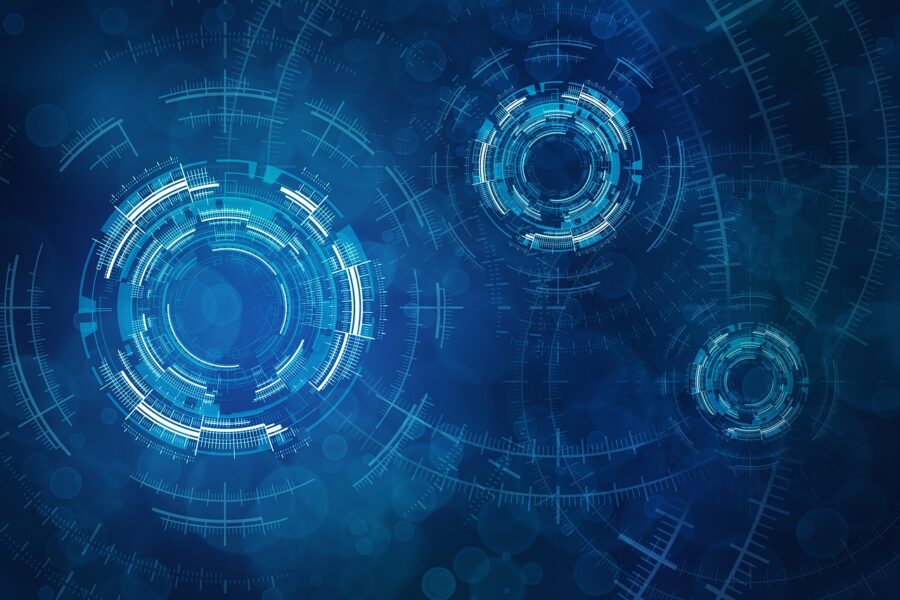 Gartner describes advanced analytics as autonomous or semi-autonomous data examination with the help of sophisticated techniques and tools, that promo... 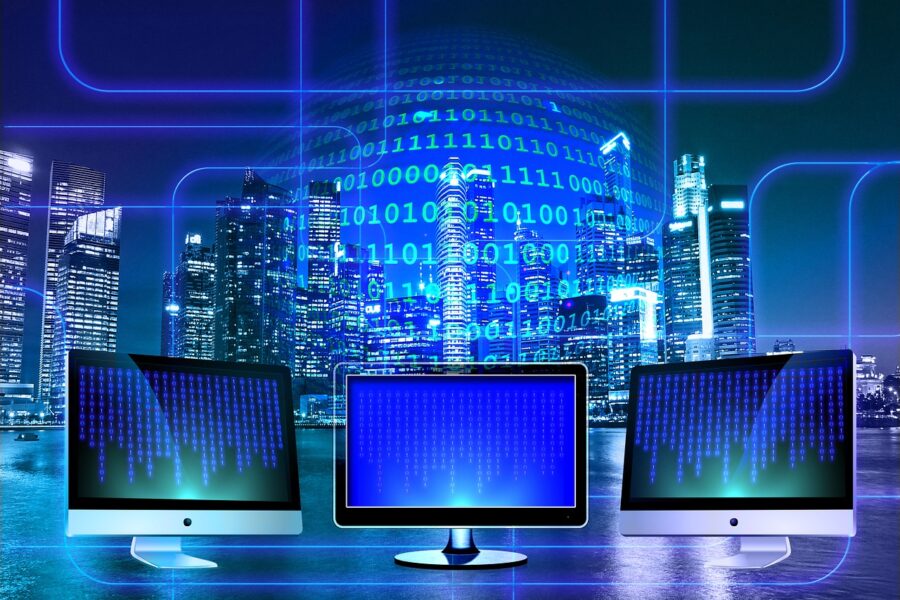