What is DDoS attack?

DoS (Denial of Service) is a network attack where attackers seek to overload the site, exhaust its resources and make it unable to respond to user requests.

DDoS (Distributed Denial of Service) is an attack on a site from many devices at once, i.e. the site is blocked by sending a large number of requests that exceed the capabilities of the site. A large number of devices puts a large load on the server that increases the likelihood of making the site unavailable. Also, the danger of an attack depends on its duration: the longer the time attack, the more dangerous it is. A DDoS attack can disrupt any service that has an Internet connection (networks, databases, mobile devices, applications, etc.). The main such an attack goal is to reload online resources to the point of being unable to respond to requests. A possible DDoS attack may be indicated by unusually slow site loading. If this is followed by a «503 Service Unavailable» error message, a DDoS attack will most likely occur.

How a DDoS attack works

Such an attack occurs by compromising a number of IoT devices. The target device becomes infected with remote control malware and connects to other compromised devices, creating a botnet in the process. The size of such a botnet may not be limited. Malicious traffic requests are cumulative and can be directed to a single target. In this case, the RAM and CPU may not be able to handle such traffic. 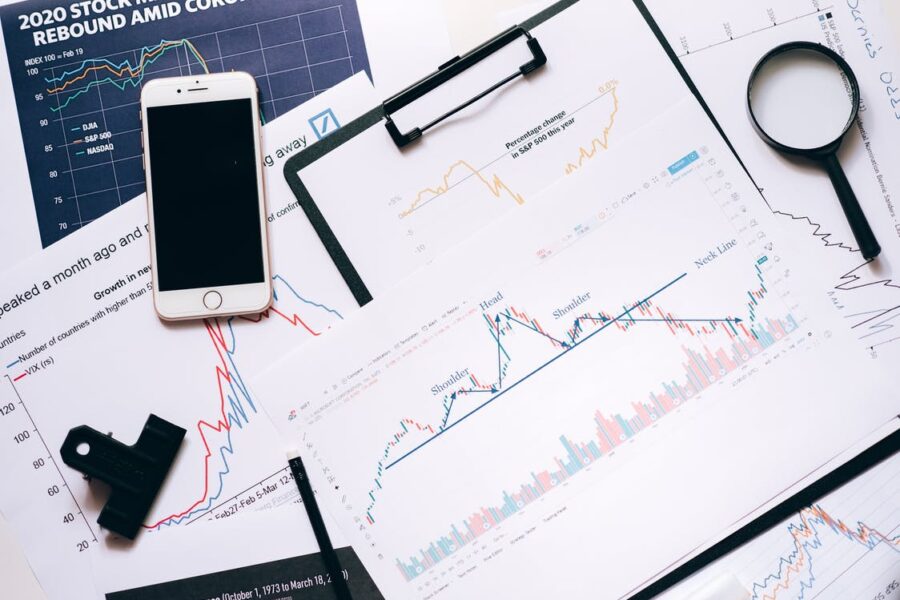 What is Self-Service BI?

Self-Service BI is the ability for business users to independently explore data, draw conclusions, create dashboards and reports without the participa... 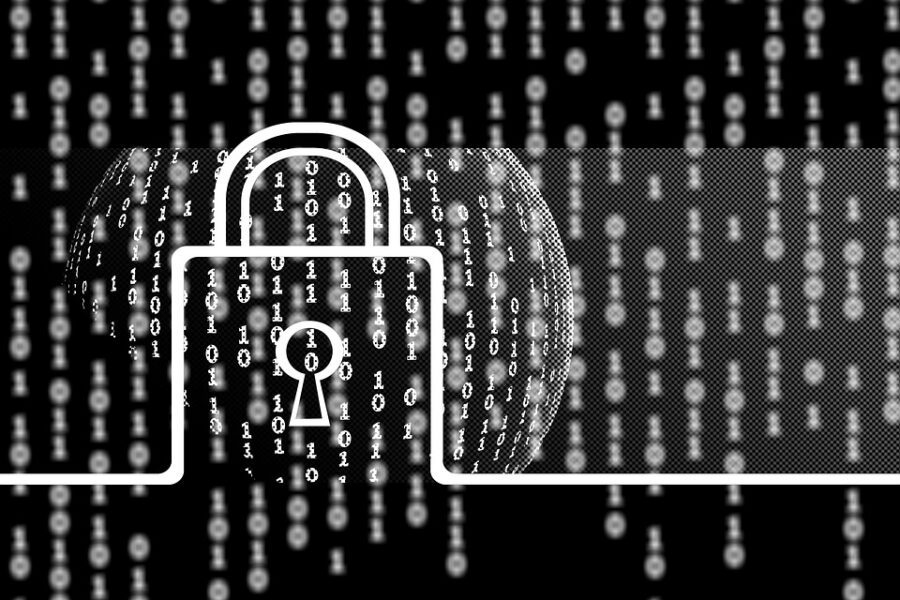 Double ransomware extortion is a new level of «traditional» ransomware attack. In this case, the cybercriminal also uses the victim's data, files... Data literate organizations are more flexible, prepared, innovative, and have a more stable and loyal workforce. Over the past year, the number of emp...